4. Reduce the risk of hormone-dependent cancers.

Alzheimer’s disease is a form of dementia that can rob people of the ability to think clearly, perform everyday tasks and, ultimately, remember who they even are.Phosphatidylserine supplements may increase levels of brain chemicals involved with memory and improve brain cell communication. Although it’s not a cure, taking phosphatidylserine can improve the symptoms of Alzheimer’s disease and dementia for some. It seems to be most effective in people with less severe symptoms.

In a double-blind, crossover study, people with Alzheimer’s disease who took 300 milligrams of PS per day for eight weeks had greater improvement in overall well-being than those who took a placebo, but there were no significant differences in mental function tests.

Phosphatidylserine from bovine brain phospholipids has been shown to improve memory, cognition and mood in the elderly in at least two placebo-controlled studies. Both studies had elderly patients take 300 milligrams of PS per day or a placebo.

In the first study, 10 elderly women with depressive disorders were treated with a placebo for 15 days and then with a PS supplement for 30 days. The researchers found that the phosphatidylserine produced a consistent improvement of depressive symptoms, memory and behavior in all of the subjects.

A another study published in the journal Aging evaluated the effect of six months of PS supplementation on 494 elderly patients with cognitive impairment. Researchers found that the PS produced statistically significant improvements in behavioral and cognitive parameters after three months and again after six months. In addition, the phosphatidylserine was well-tolerated by subjects.

Studies show that patients with depression have compromised blood flow to a number of brain regions. Having an omega-3 deficiency is a health condition that can decrease normal blood flow to the brain. Omega-3 deficiency also causes a 35 percent reduction in brain PS levels. So when someone is depressed, he or she is typically low in omega-3s as well as PS. It makes sense that an increase in PS intake through food and/or supplementation can help to combat depression.

Parkinson’s disease is a degenerative illness of the nervous system that results in loss of intentional movement. Generally, those with Parkinson’s lose the ability to speak properly, have difficulty walking and may also experience tremors. There is no specific known cause, but people with Parkinson’s experience a die-off of the brain cells that produce dopamine, which is responsible for signaling to areas of the brain that deal with  movement. When these brain cells die, the brain starts to lose the ability to tell the body when and how to move, resulting in Parkinson’s symptoms.

Attention deficit hyperactivity disorder (ADHD) is one of the most common neurodevelopmental disorders of childhood. Children with ADHD typically have difficulty focusing and controlling impulsive behaviors and are overly active. ADHD can also affect adults.

For people diagnosed with ADHD, phosphatidylserine has been shown to help by increasing mental focus, promoting memory and cognition, boosting the mood, and relieving stress through a reduction of cortisol  levels. PS has been shown to encourage increased brain activity through the neurotransmitters, thus improving the ability of ADHD sufferers to focus, control impulses better and learn without becoming easily fatigued.

A 2007 study published in the Journal of the International Society of Sports Nutrition evaluated the effect of oral PS supplementation on golf performance in healthy young golfers. Although findings weren’t statistically significant, it was concluded that six weeks of PS supplementation improved perceived stress levels in golfers and significantly improved the number of good ball flights during tee-off.

Please Feel free to give your inquiry in the form below. We will reply you in 24 hours. 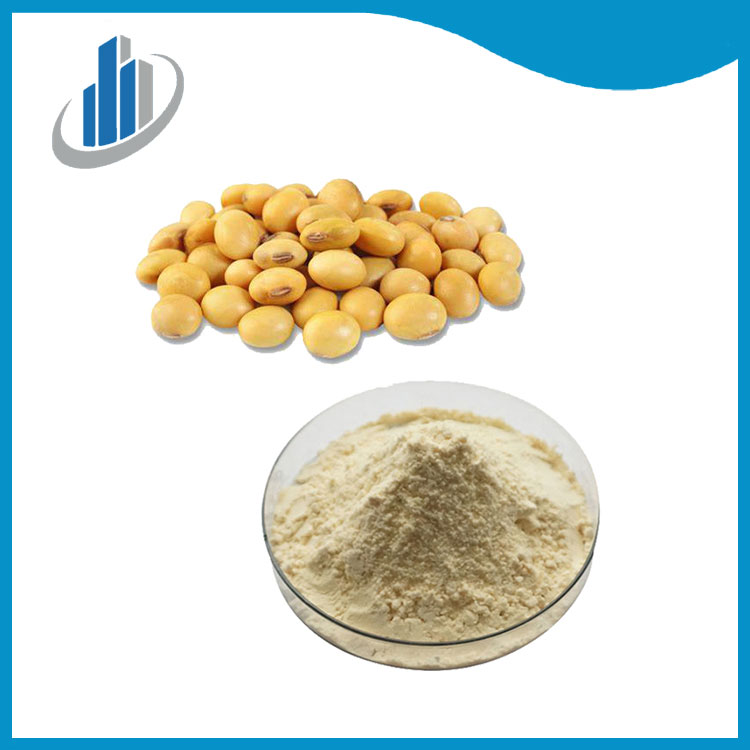 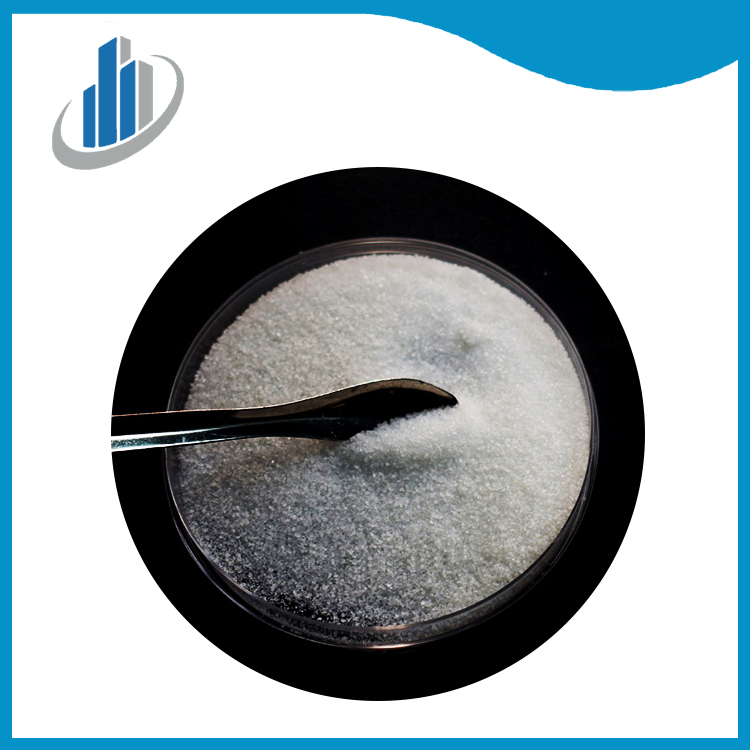 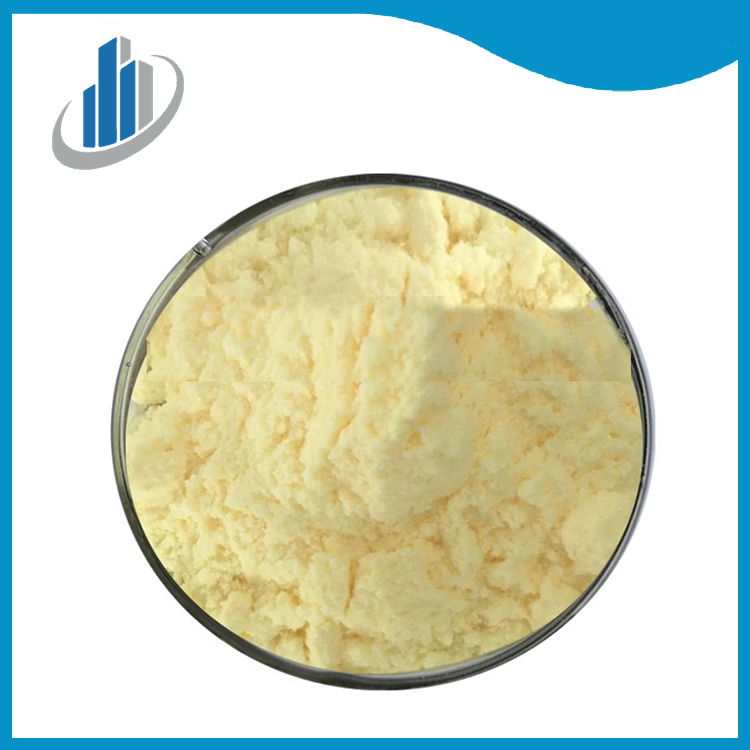 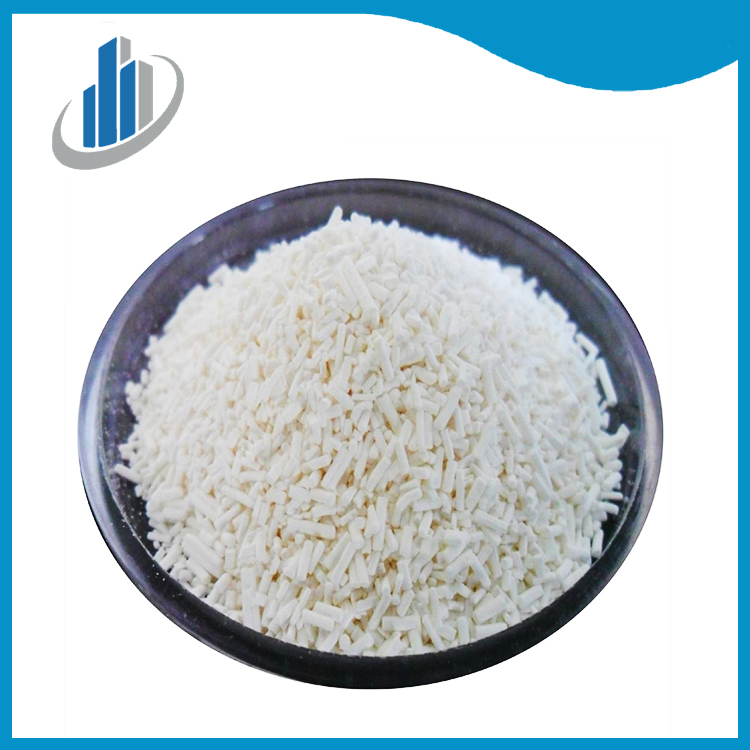 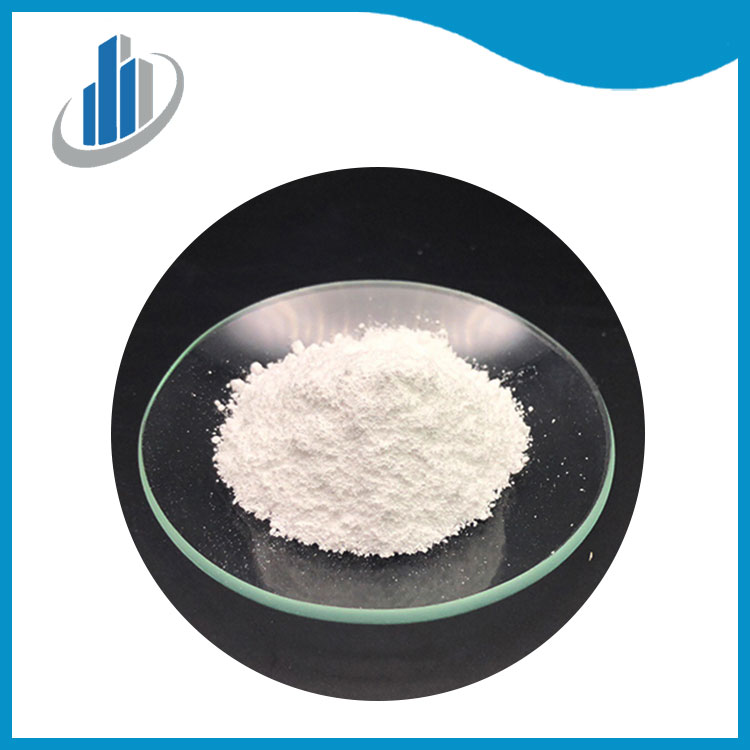 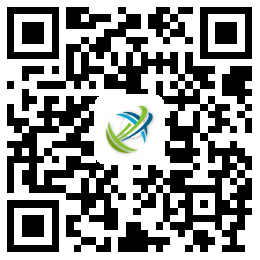