Currently more than 50 factories have joined our trade association, all the products that have reached the international leading level,the main industries are food additives, food accessories, feed additives, industrial chemicals, Pharmaceutical intermediates, lubricants and lubricant additivesand so on.

Founded in October 2015 with a registered capital of 100 million RMB Yuan, and officially put into production on October 18, 2017. Currently, the company has more than 300 employees, with 20 management personals and 15 chemical engineers. The annual production of insoluble Saccharin is over 5600 tons.

Founded in January 2011, and with R&D team of more than 100 people and nearly 1,000 kinds of pharmaceutical products, which meet the requirements of international API. 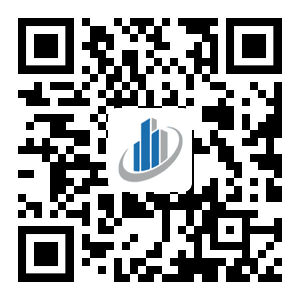